Read the latest health care policy news out of Georgia:

After 11 years, Georgia Health News joined KHN. Together we are telling the important health care stories about Georgia from across the state. Learn more from Andy Miller.

If you are looking for a story from before April 2022, search here. 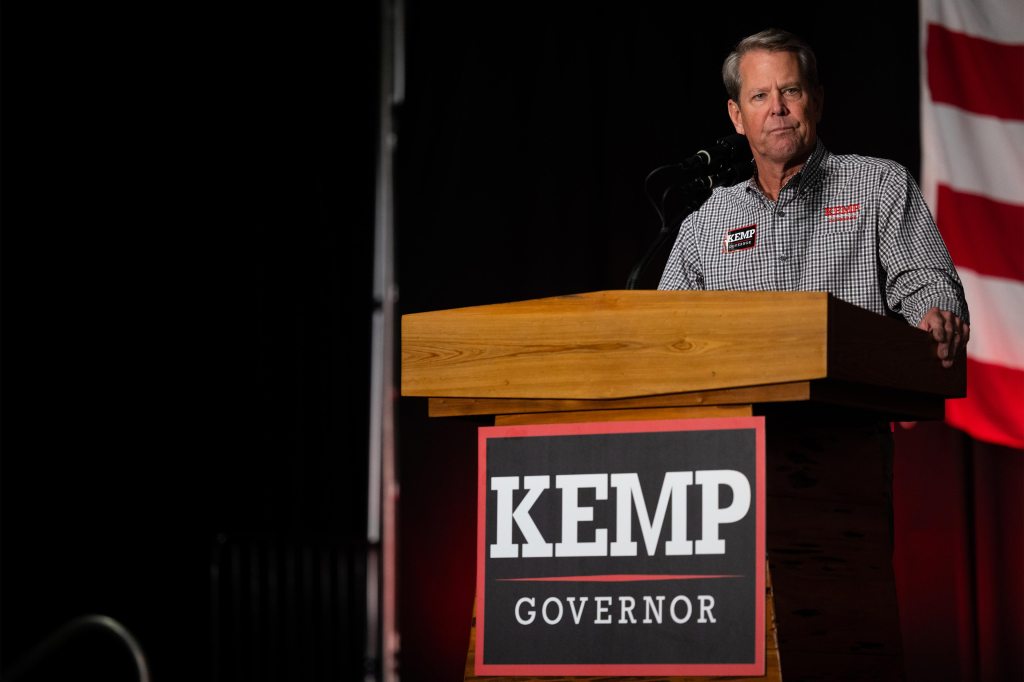 Federal officials have apparently stopped fighting Georgia’s plan for a limited Medicaid expansion that includes work requirements. The plan, a key policy of Republican Gov. Brian Kemp’s, would cover a much smaller portion of the population: those who can work or volunteer 80 hours a month. 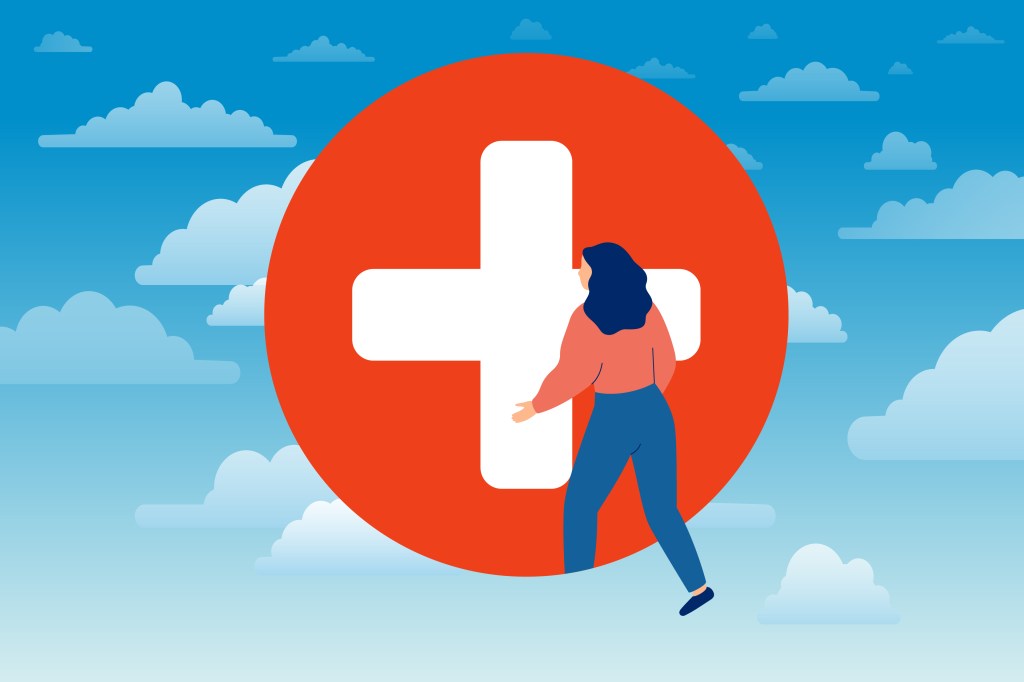 Low-income residents in states that haven’t expanded Medicaid are in a tough spot: They don’t qualify for the subsidies that people with slightly higher incomes get to buy marketplace plans because of a glitch in the federal health law. But a court decision last year makes it easier for them to make good-faith estimates of a pay increase, and there is no financial penalty if they don’t hit that figure. 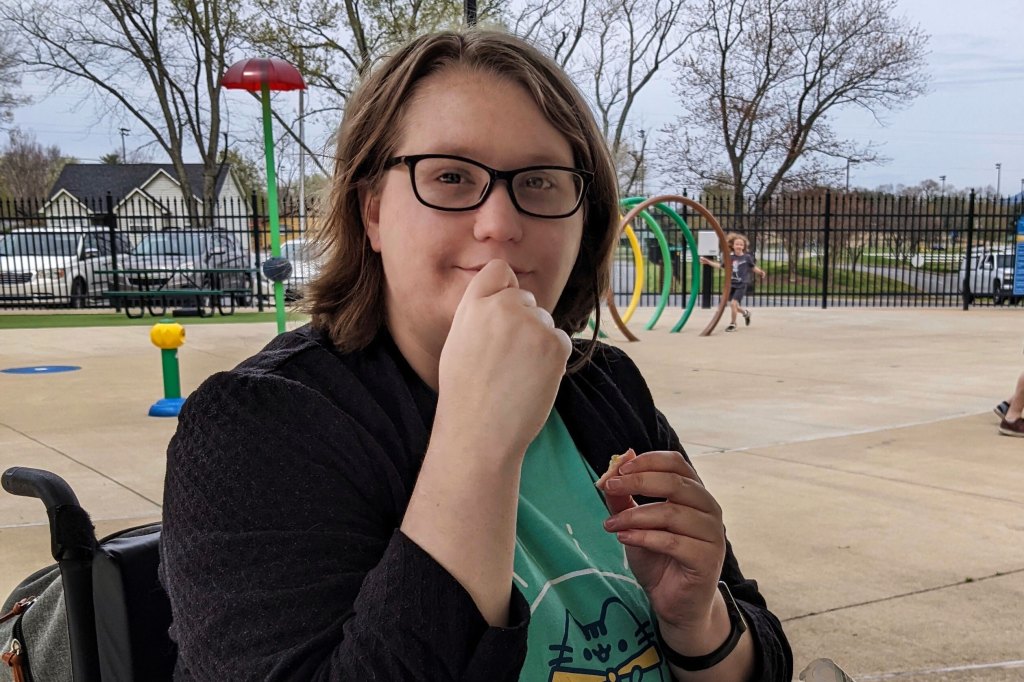 Many Americans with intellectual and developmental disabilities do not have long-term plans for when family members can no longer care for them. Families, researchers, and advocates worry that has set the stage for a crisis in which people with disabilities could end up living in institutional settings. 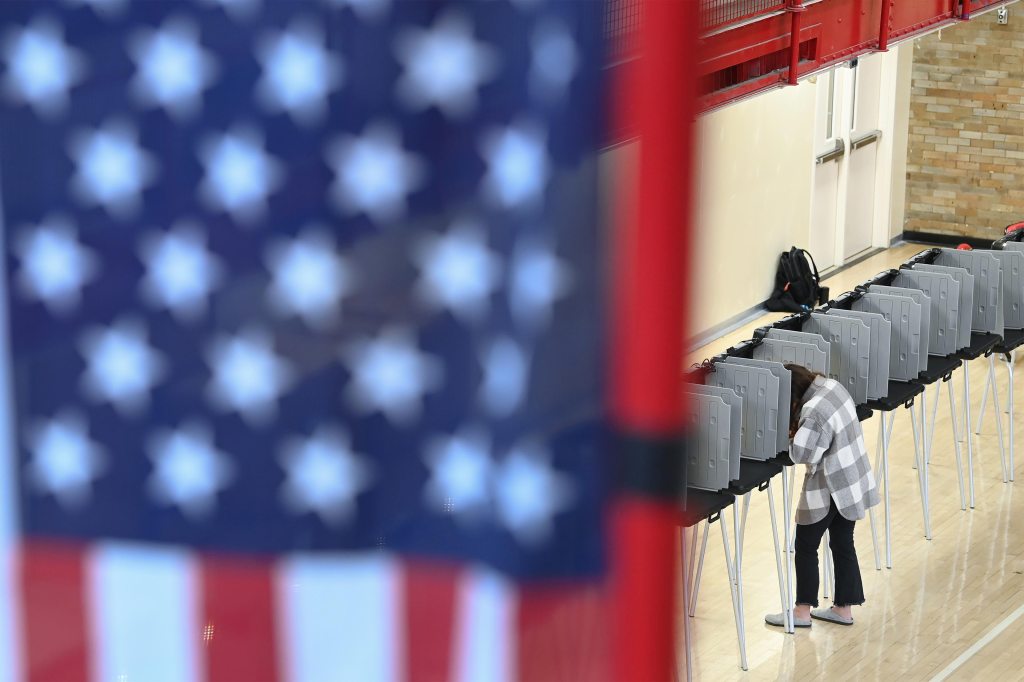 Although control of Congress was still undecided Wednesday, Republicans seemed poised to take power in the House, while the fate of the Senate remained too close to call. Economic issues were at the top of voters’ minds, but abortion access also played a large role in their decisions. 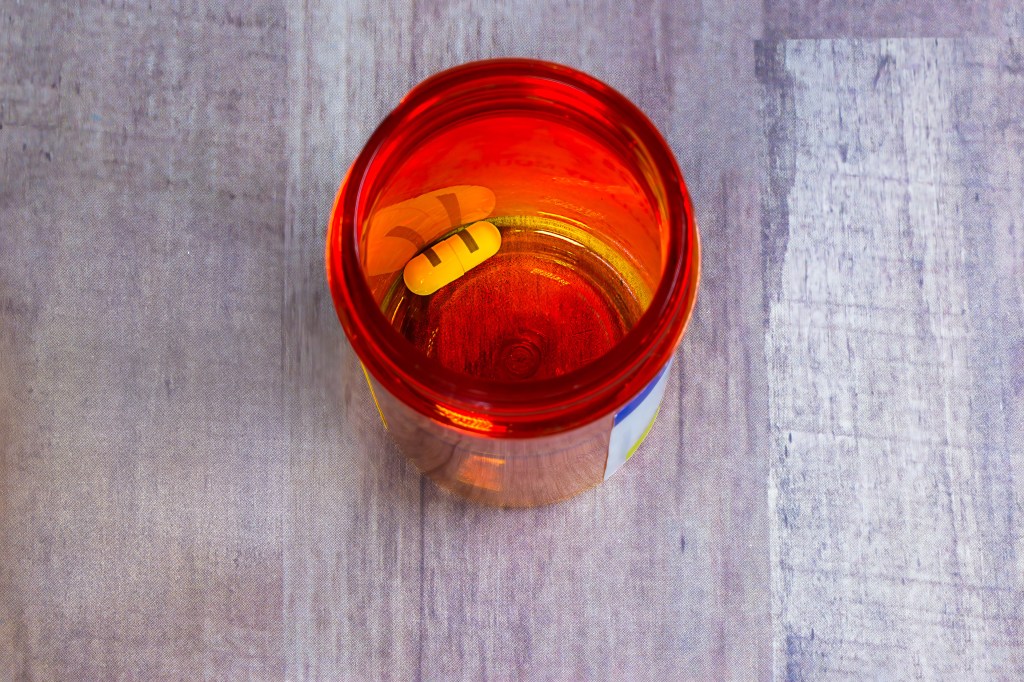 Many of the pharmacies were small, independent operations that had decided not to participate next year because of the lowered reimbursement being offered. But they were surprised by an early dismissal, and some patients with specialized drug needs could face difficulties in the transition.

Read some of the highlights of Georgia Health News’ coverage of important health care stories from across the state.